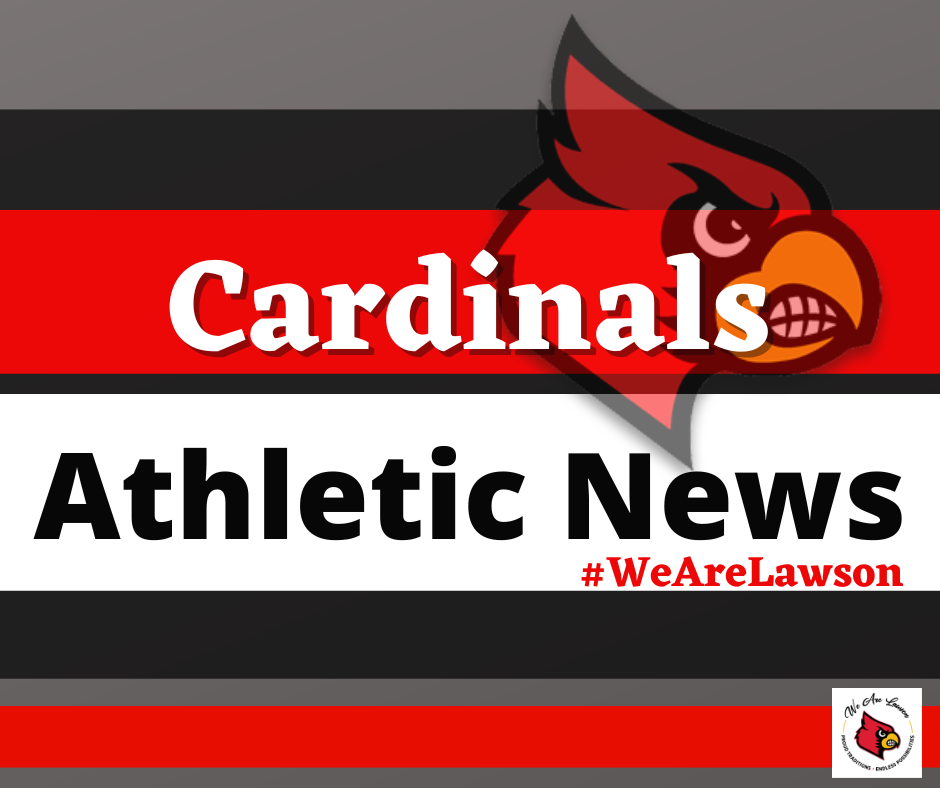 The JV team only played two quarters due to low numbers in the Husker’s program and ended with a 23-19 win. Their season record is now 3-0. They will take the court on Wednesday, 12/7, as they face the Panthers in Polo starting at 5:30.

The Varsity girls took an early lead and continued to add to that lead throughout the game. They won 46-21. Their season record is now 3-0. They will start the KCI conference tournament Monday at 4:30 in West Platte as they face off against Mid Buch.

The C team also got their first game of the season this week against Cameron in the Lawson C team tournament. The game ended with a Cardinal loss of 14-17. The C team will finish the tournament tonight, Friday, 12/2/22, as they face Crest Ridge with a 5:30 tip-off in the Barker Center.